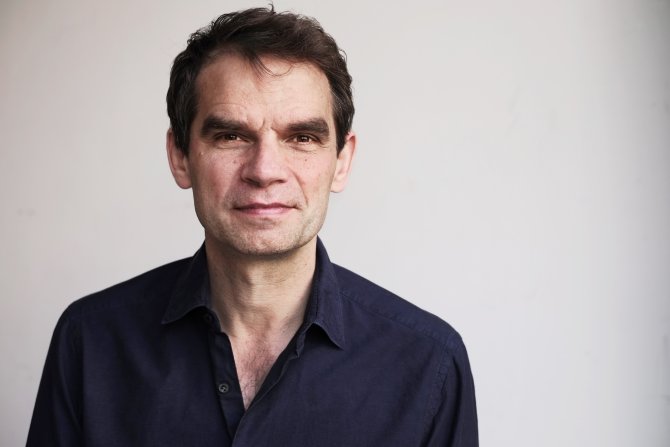 since 2002: opening of fatkoehl architects

since 2016: opening of Quest
link Quest

since 2020: Visiting professor for building economy und project developement at the University of Kassel
link to our institute

1998-2000: Unitmaster at the Bartlett School of Architecture, UCL, London

fatkoehl architects is a Berlin based office founded by architect Florian Köhl in 2002. A major trait of the studio's work is its constant search for ways of relating people through architecture with their urban surroundings. In this context, the offices spearheaded efforts to elaborate alternative architectural production models on an all but stale Berlin housing market in the early 2000s. They were instrumental in the development of a new building approach - co-housing - which foresaw the major involvement of their clients in the building process and lead to a new type of architecture fusing a client's creativity with the strong design vision of the architect. In order to understand the role of architecture in urban ecosystems, in 2015 he founded together with Christian Burkhard the research-platform Quest

Prof. Florian Köhl is currently professor at the University of Kassel, he researched and taught for several years at the Technical University of Berlin and the Bartlett School of Architecture, London.

He is also a co-founder of the NBBA (Network of Co-housing Architects in Berlin), Teameleven and Instant City, Berlin.